Each week I’ll present my top waiver wire pickup of the week at each position, along with suggested blind bid values customized for Apex Fantasy Leagues. Apex has much deeper rosters than standard formats and because of the shallower free agent pool, owners should be willing to spend a higher percentage of their free agent budget on players that are likely to be appreciating assets.

In addition to the top pickup, I will highlight a player that should be avoided at each position, when applicable. Players to avoid are usually players that had a good performance that is likely to be unsustainable, but will still go for a higher percentage of the free agent budget than they are probably worth.

Before placing any bids, be sure to check out my advice on blind bid waiver strategy.

Quarterback is easily replaceable, so I will rarely advocate spending more than 5% of your free agent budget on the position, especially since owners without Peyton, Brees, or Rodgers should be playing matchups. I’m a firm believer that receivers can elevate quarterback play, and the Titans have a nice collection of weapons. Locker has added value since he will add a couple of scrambles each game.

Tennessee gets to face the lowly Cowboys defense in Week 2, and two of Locker’s next three games are premium match ups. If Locker can stay healthy, he is a dark horse candidate to approach a QB1 finish this season.

If you look at the fantasy point totals for free agent quarterbacks, Henne will likely come in near the top, but his day was aided largely by two Philadelphia turnovers early in the game that lead to great field position. Once the Eagles settled down, they shut down Henne and the Jaguars offense. Jacksonville has decent matchups coming up, but Henne has been one of the least accurate, most sacked, and most intercepted signal callers since coming into the league. That’s a recipe for fantasy disaster.

There likely won’t be any official word on Ben Tate’s knee injury by the time waivers clear on Wednesday, but if he’s out for an extended period of time, you could land a workhorse back, which is hard to do off the waiver wire, especially in such a deep league format. Because it’s only Week 2 and there is potential for virtually an entire season of value, owners should be even more willing to pay up for West.

Isaiah Crowell did score twice and had the lone carry inside the 5 yard line, but West saw 16 of the team’s 28 carries which he turned into 100 yards rushing. Crowell had only 5 carries. In fantasy football, I want to pay for touches, and the early indication is that West is the favorite to shoulder the load in Cleveland. If your team is particularly shallow at RB, a bid near 30% of your budget may be very well justified.

I’m not suggesting not putting in a bid for the Ravens running back, but don’t go crazy here. 2%-5% of your budget is fine, especially since this is PPR, but owners are likely to leverage way too many of their free agent dollars for a back that is going to be in a timeshare that may rotate three backs. Justin Forsett was the go to back after Bernard Pierce fumbled, but Pierce will get additional opportunities going forward and Forsett doesn’t have the build to be an every down back. It’s also likely that rookie Lorenzo Taliaferro will see touches, especially if Pierce continues with his fumbling issues. Regardless of who is getting the ball in the Ravens backfield, they will be running behind a mediocre line on an overall bad offense.

NOTE: If Josh Gordon is available in your league, there is no cap on what you should spend for him, especially if he is fully reinstated.

Going into the season, it was unclear if the Rams would have a true number one wide receiver, but it appears that Quick is ready to step into that role. Quick accounted for 25% of the team’s targets, which he turned into 7 catches for 99 yards. St. Louis is going to struggle at quarterback, but someone has to catch the ball, and I’m plenty happy shelling out close to 10% of my budget for a #1 receiver on any team with 15 weeks left in the season.

Just like with Forsett, put in a modest bid on Hurns in case he goes all Eddie Royal early in the season, but know that his production is unsustainable. Hurns scored on two busted coverages, but was shut down in the second half and turned his 8 targets into just 4 catches. Once Cecil Shorts returns from his hamstring injury, Shorts, Marqise Lee, Marcedes Lewis, and maybe even Toby Gerhart should all see more targets than the Week 1 star.

Again, don’t pay too much for a “onesie” position, but try to get the Giants tight end on your roster, especially if you failed to draft a decent starter. Donnell played 55 snaps on Monday night, and was targeted on 8 of Eli Manning’s 32 passes, 2 of which were red zone targets. New York faces Arizona this week, one of the worst teams in the league against tight ends. If Donnell’s volume numbers can approach what we saw in Week 1, he can become a solid tight end option, especially when the bye weeks start.

This suggestion is made as much with my heart as it is with my head, as I’m a huge Kelce believer. Fasano out-snapped Travis Kelce 53-20 and scored a touchdown, but Kelce saw just 1 less target, had the same number of catches and almost doubled up Fasano’s yardage total. With Kelce’s athletic ability and how well he performs when he is on the field, one has to think that he will emerge as a primary target for Alex Smith sooner rather than later. 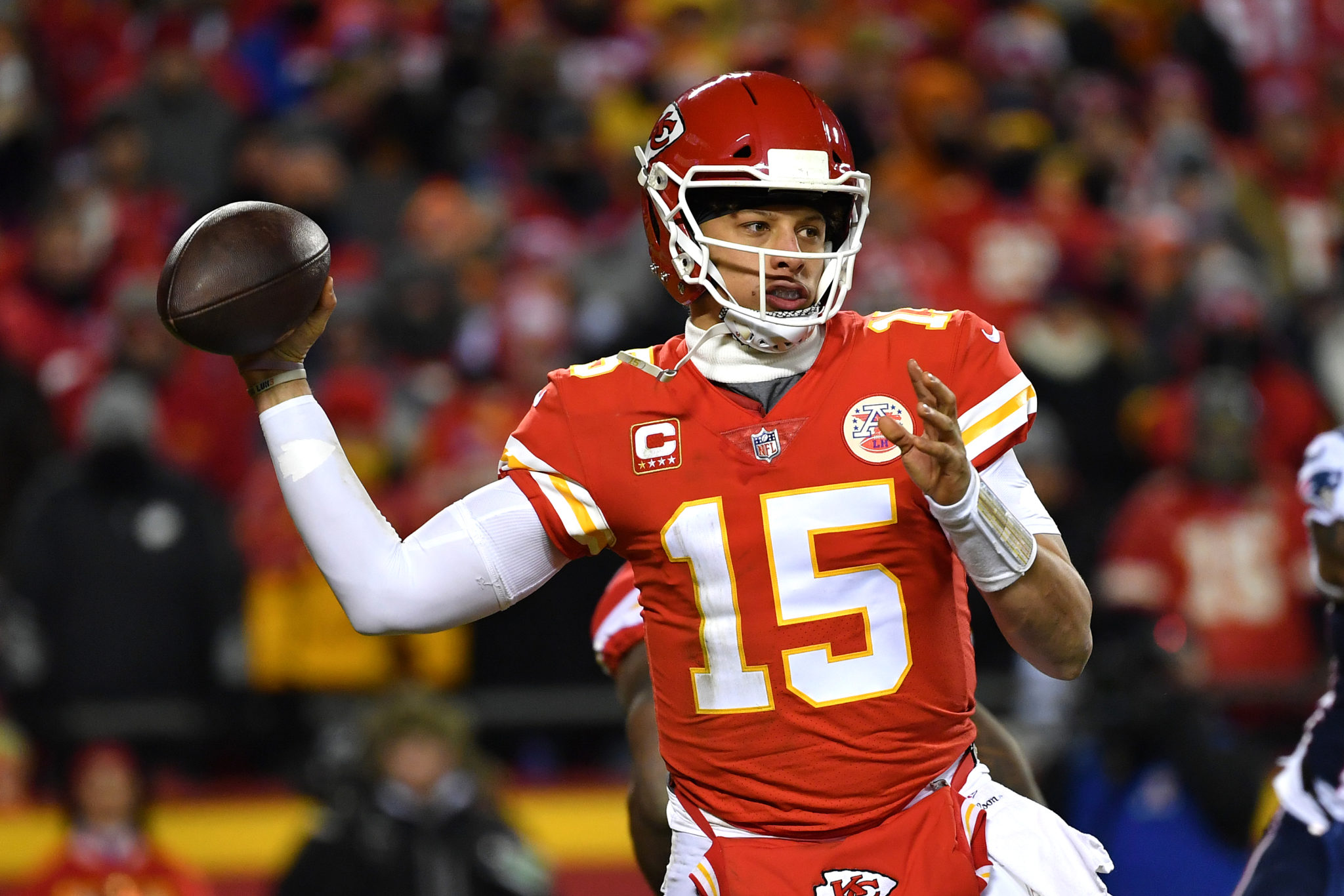