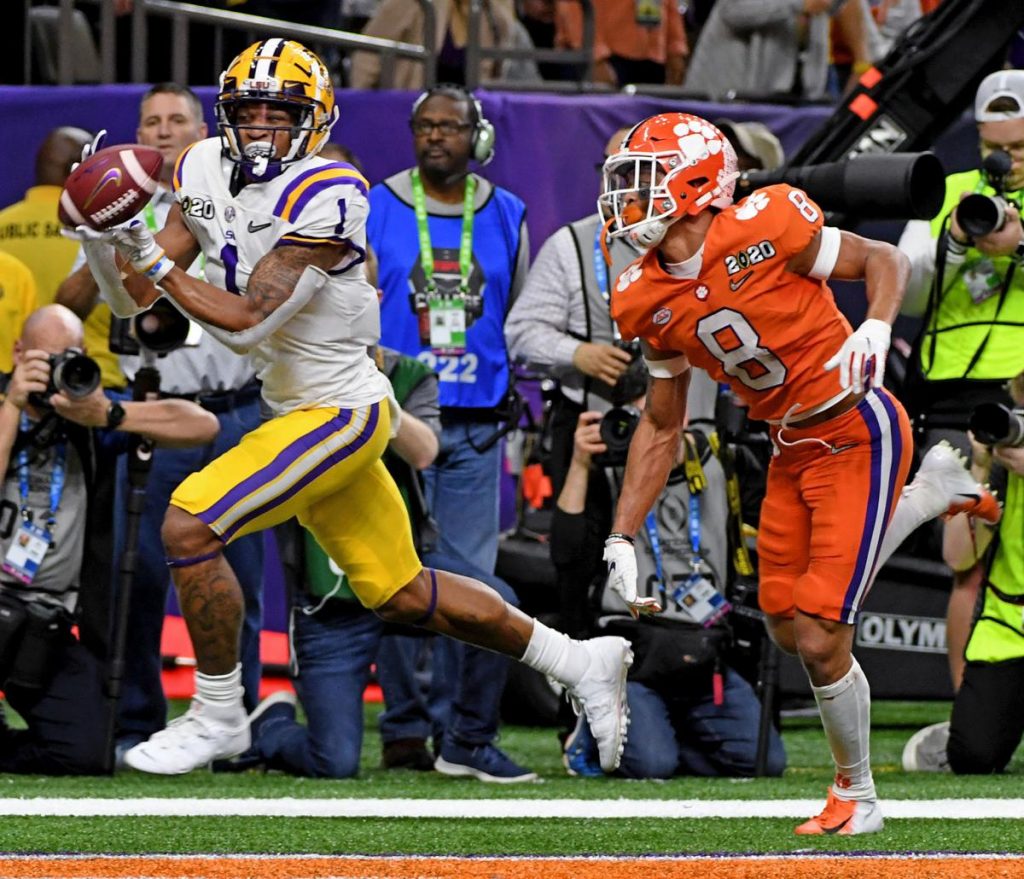 The 2021 Apex Dynasty Rookie Rankings Guide is officially live! If you paid attention to Apex’s research last year, we told you to have:

Want the same juggernaut-forming foresight that brought your dynasty team their young, perennial superstars? Then you need this year’s version of our dynasty rookie rankings! Authoring this year’s Dynasty Rookie Rankings Guide include:

There will be two releases of the guide – Pre-NFL Draft (available now for purchase) and Post-NFL Draft (coming May 2021, pre-order today). You can purchase both for the low price of $12.99 or either one individually for $8.99.

The draft guide is OUT! You can buy it here: https://t.co/67aCPzdSbP

You don't want to miss this 45-page beast 🔥 pic.twitter.com/7RiiPI0ozN