An Early Look At ADP: Quarterbacks

The third part of my ADP analysis series will focus on the quarterback position. Again, courtesy of the RotoViz Best Ball App, we will take a look at the Average Draft Position (ADP) from the past few weeks to give us a pulse of the fantasy football community.

Quarterbacks have often been viewed as a replaceable position, but make no mistake: their value can be league-winning. Just ask Matt Ryan owners last year or Carson Palmer and Cam Newton owners the year before, who got their league-winning quarterbacks in the double-digit rounds. Especially with the rising popularity of 2QB and Superflex leagues, this position warrants plenty of analysis.

Here is how quarterbacks have been drafted in MFL10s the past few weeks: 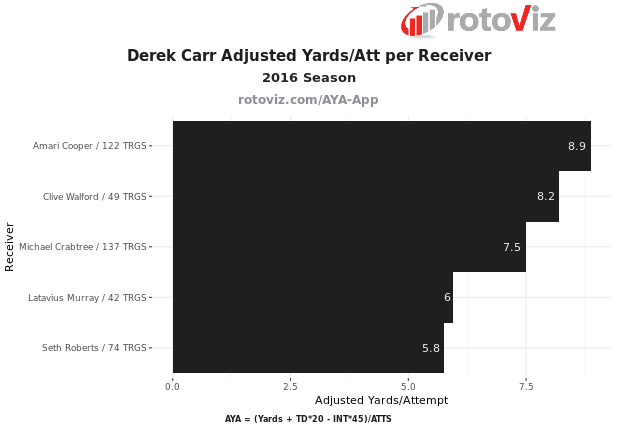 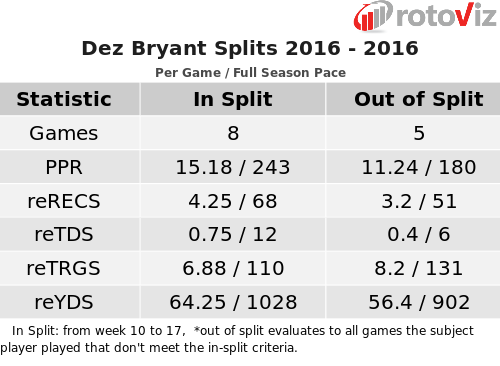