In my final installment of analyzing July ADP’s using MFL10 ADP, we will look at the running back position (take a look at the other versions: wide receivers, tight ends, and quarterbacks). Who is sticking out as overvalued and undervalued at their current draft positions?

After a 2016 season which saw many early-drafted running backs win leagues and some early-drafted wide receivers falter, the importance of the running back position in the minds of many fantasy owners is back with a vengeance. How are they being drafted as of late July? 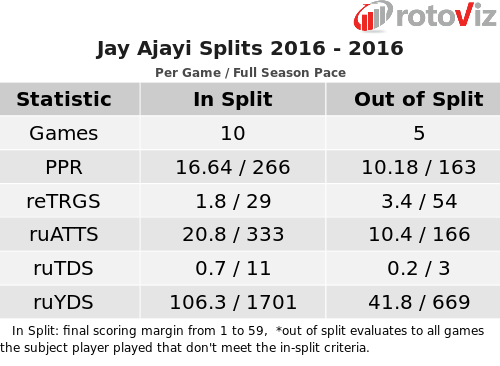