What is a Fantasy Football Orphan Dynasty Team?

An orphan dynasty team is simply a fantasy football team in an ongoing dynasty league that has been abandoned by its owner. Once abandoned, the team is labeled as an “orphan” and goes up for sale.

The orphan teams will continue to play in their dynasty leagues and compete for cash prizes!

Why Buy an Orphan Dynasty Team? 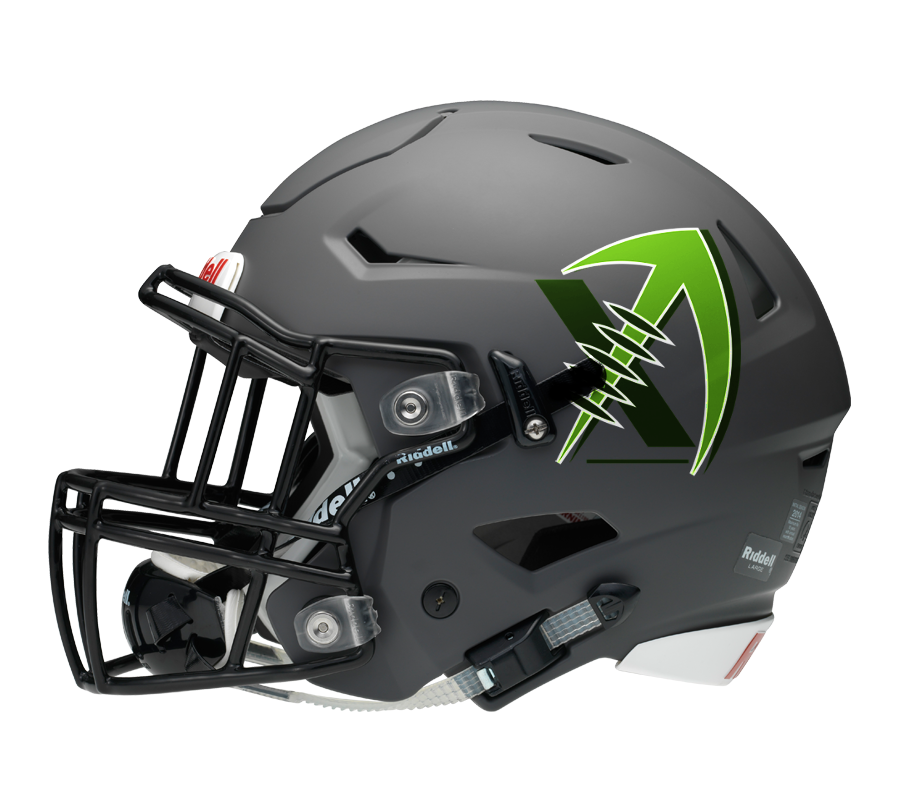 Purchasing an orphan dynasty team is a cheap and discounted way to enter a year-to-year dynasty league. All of our dynasty leagues require paying an initial deposit (equivalent roughly to the regular entry fee) upfront to ensure that all teams remain in the league.

By requiring a deposit, Apex limits the number of orphans and keeps leagues intact. In fact, we have never had a dynasty league fold. When purchasing an orphan team, the price of the deposit is already paid, resulting in about 50% savings compared to joining a brand new startup draft.

It’s also fun! Though teams are sometimes abandoned due to poor performance, many owners enjoy the challenge of turning around an orphaned dynasty team through the annual Rookie/Free Agent draft, trades, and free agency.

There are also some very good, championship-ready orphan dynasty teams that are dropped when owners can no longer continue to make the ongoing commitment to a fantasy league.

Where and When Can I Buy an Orphan Dynasty Team?

You can buy a dynasty orphan here at Apex Fantasy Leagues! Orphans can also be found on the Apex Lobby by going to the “Keepers” tab on the right and clicking “Buy Orphans”. There, you can view a list of all orphan dynasty teams available for purchase, including their current roster and draft picks!

If you have decided that orphan teams are not for you, we also host start-up dynasty drafts. You can see what leagues are available at the Apex Lobby.

All orphan and start-up drafts fall into the dynasty fantasy football league category. If you are looking for a league that only lasts one-year (a “redraft” league), we also have those. You can see what leagues are currently available at the Apex Lobby.