Friday was a day of huge moves in the NFL. Let’s look at the fallout from each event that took place.

Today started off with the NFL suspending Cowboys RB Ezekiel Elliott six games for violating the league’s personal conduct policy. Elliott could appeal but at this point, we need to assume that he will return in Week 8 (Dallas’ bye is Week 6).

It’s hard to be sure who will start in Zeke’s absence but at the moment, it appears to be Darren McFadden. This is certainly a situation to monitor as McFadden didn’t look great in the preseason and could theoretically split with Alfred Morris.

If McFadden starts, he could be a valuable commodity during the first seven weeks. In 2015, McFadden finished as RB13 with the Cowboys and that was with Matt Cassel, Brandon Weeden, and Kellen Moore combining for 12 starts. Clearly, the offense is in better shape with Dak Prescott, but McFadden turns 30 this month and is not a lock for a workhorse role.

Simply based on cost, Alfred Morris makes an interesting selection. McFadden starting and playing as a workhorse is an assumption that comes from little evidence with no guarantees.

Don’t forget that the Cowboys have a difficult schedule to start the season.

Where Do I Select Zeke?

This is a very interesting question that will differ from player to player. I chase upside so the idea of pairing David Johnson or Le’Veon Bell with Zeke at the end of the first seems almost unfair. There’s no question that your team will need to survive seven weeks without a top pick – however, if your team can survive that, it has an incredible advantage heading into the playoffs.

After averaging more fantasy points per game than any player except Johnson and Le’Veon, how far can you let Zeke’s massive upside fall? We saw what Le’Veon was able to do after being suspended for the first three games. In hindsight, I promise the teams that selected him in the 1st and more frequently 2nd round, were happy with their decision.

This one hurts. Since he’s leaving the Bills low-volume passing attack, many believe Watkins remains a high-end WR2. The issue is Jared Goff’s terrible efficiency and inability to support a top-end wide receiver. While Tyrod Taylor has averaged 7.6 adjusted yards per attempt over the past two seasons, Goff averaged 4.3 last year. 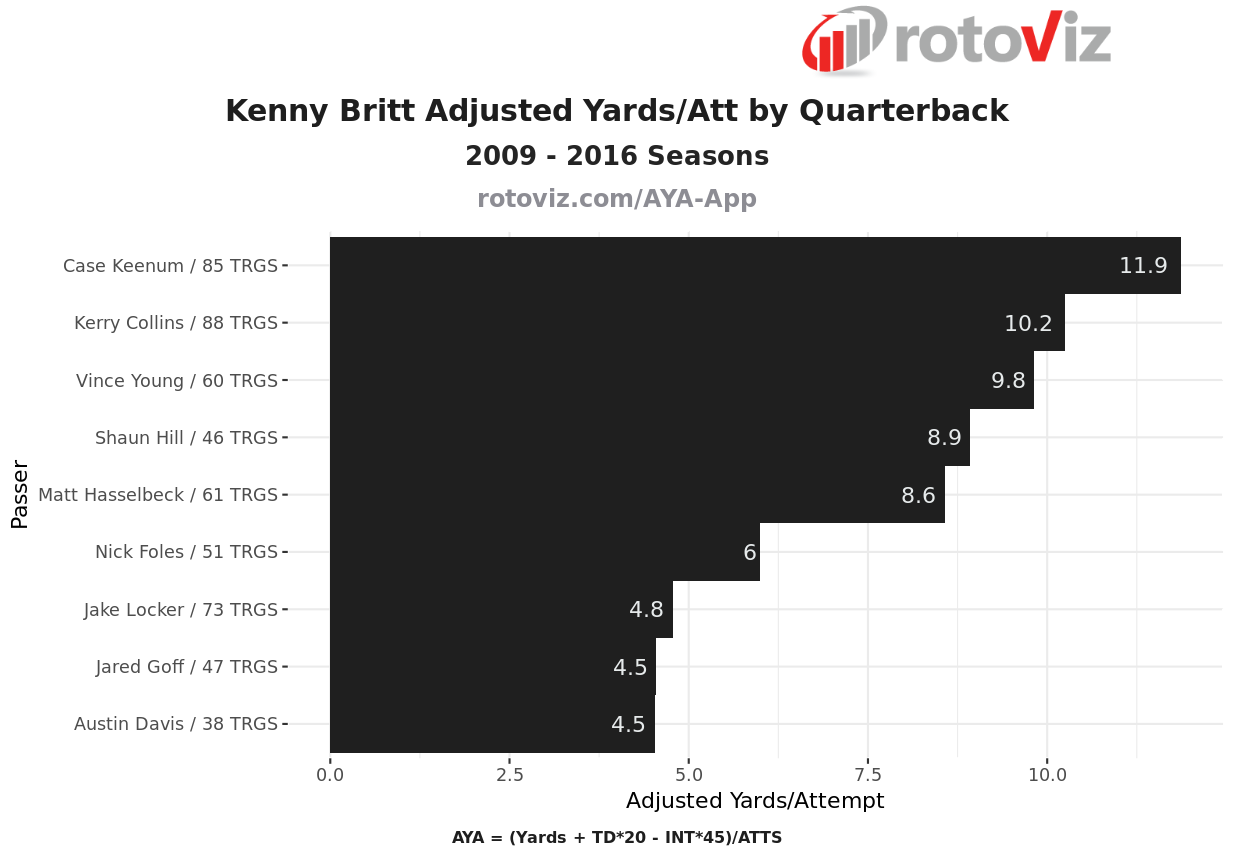 Rams No. 1 wide receiver last year Kenny Britt has played with bad quarterbacks throughout his career, but Goff has been about as bad as it gets.

Can he improve? Certainly, Sean McVay is an innovative coach and Watkins is an incredibly talented weapon. However, Goff’s rookie year was the opposite of encouraging.

Rams assumed top wideout Robert Woods was being drafted as a cheap source of targets, he will now likely go undrafted in fantasy leagues.

Today Matthews joins a Bills team that is devoid of weapons without Watkins. Still just 25, Matthews is underrated. Averaging 78 receptions for 930 yards and seven touchdowns per 16 games for his career, Matthews was being drafted as WR50. He now enters a situation where he is likely the top target on his team. His ADP will jump in the coming weeks.

This trade clearly benefits Alshon Jeffery and Zach Ertz, who will gain targets with Matthews no longer on the team. Ertz has been dynamic with Matthews out of the lineup. 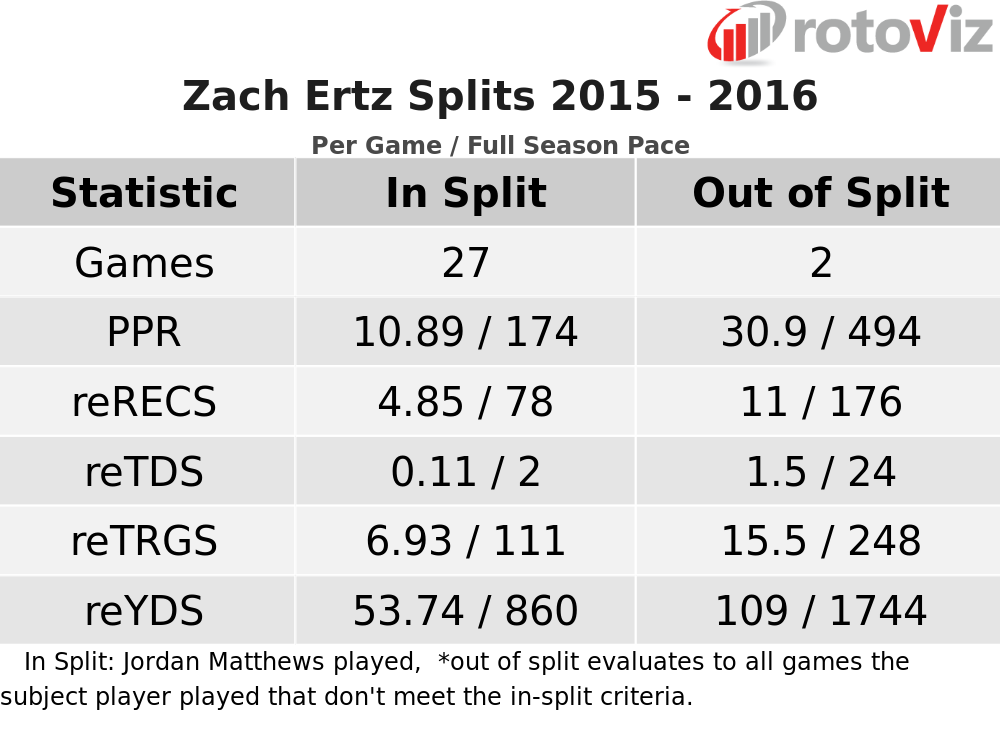