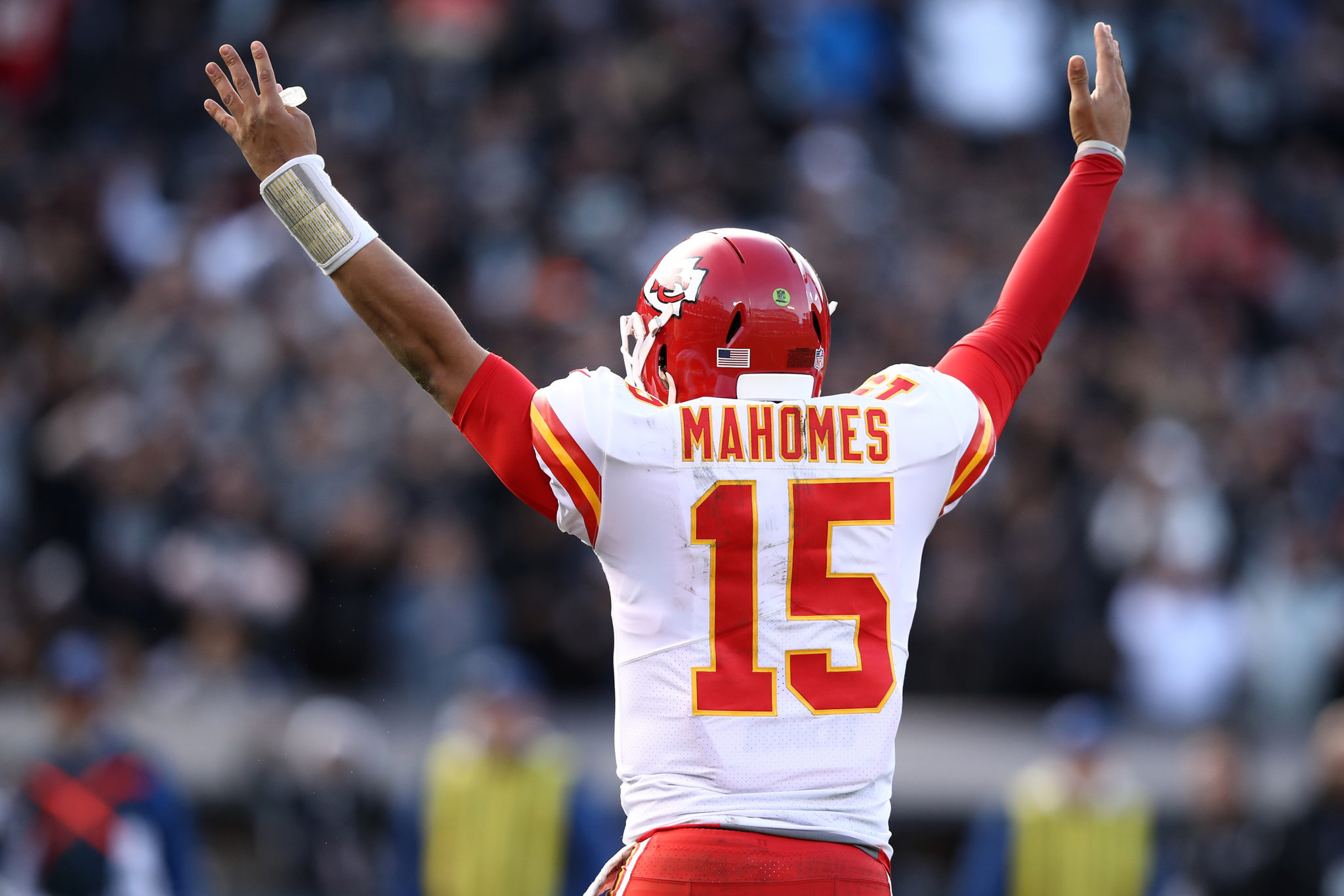 At Apex, we are always striving to improve our leagues to make the process more enjoyable for all of our owners. Here are the improvements that are being made this offseason to our dynasty leagues.

The draft lottery will continue to be determined by potential points, but the system has been improved to further deter any potential “tanking”.

Potential points are calculated by selecting the optimal lineup for each week’s game, with one very important exception: if you score zero potential points at any position, your total for the week will be increased:

Therefore, there is little or no advantage to rostering an ineffective and/or incomplete lineup. For example, it will backfire if you roster no quarterback or only quarterbacks on bye: you’ll get 20 potential points regardless.

Remember: potential points are not added to the live scoring and do not contribute to determining the result of a fantasy matchup – they are only added to a tally that determines draft order.

If an owner attempts to cheat the potential points system in any way, the commissioner will reserve the right to penalize teams according to his discretion. The commissioner’s decision and ruling in such cases are final and cannot be appealed.

In future seasons (including the 2022 draft order), the potential points will apply to all nine teams that did not place. The top three teams will draft in reverse order of their finish, with the remaining nine teams drafting in reverse order of potential points. This modification is being made to ensure that teams are not penalized in the draft order for competing and attempting to make the playoffs. Teams in fantasy leagues should, in fact, attempt to win.

In 2020, there were issues in dynasty leagues with teams not setting their lineups, especially late in the season. This is strictly against our rules, as we require each team in all of our leagues to start a fully active starting lineup this week. Here is what Apex is changing to help combat this issue:

1. We will be implementing an automatic lineup setter in all leagues. If a lineup for a given week has not yet been submitted, the lineup will be set according to Fantasy Sharks’ rankings each Thursday morning. Please ensure to submit a provisional lineup each week before Thursday, or at the very least check your lineup on Thursday afternoons before the Thursday night game. Remember, it will NOT interfere with any lineups that had previously been set that week.

2. Owners will continue to notify us of unset lineups, and we will continue to monitor each team that is reported to us by putting them on a list. We will contact each owner that has been reported as having an unset lineup, and if they had not set their lineup for two or more consecutive weeks or three total weeks (we will check the teams about an hour before the first Sunday games) then Apex reserves the right to remove the owner of that team immediately without refund and possible banishment from participating in future Apex contests.

This will be determined on a case-by-case basis, and the commissioner’s decision will be final and unable to be appealed. We take the integrity of our leagues very seriously, and we expect each owner to simply take a minute or two each week to ensure they have a full and active starting lineup. This is a simple responsibility each owner must fulfill when joining an Apex league. We understand that there are accidents, emergencies and things more important than fantasy football, which is why this cannot be a zero-tolerance policy. However, fantasy leagues require active owners.

With our dynasty league total increasing, we want original owners to keep their teams and discourage owners from trading away future year draft picks unless you plan to continue in the league after the season. For these reasons, going forward owners will be required to agree to pay for that year’s entry fees in order to trade that season’s selections. To enable your ability to trade future picks, you must turn on the auto-renewal feature on your Apex account.

To do so, go to the Apex Lobby and look for the Keepers header, and click Trading Rights. There, once you have renewed for this season, you can turn on auto-renewal. Please email us at apexffml@gmail.com if you have any questions.

Auto-renewal means your team will automatically renew immediately following the payout of prizes in December. If you win no prizes, the team will auto-renew anyway, sending your account balance negative. You will not be able to join or renew leagues next year until the negative balance is resolved, and if it remains negative as your draft date approaches, Apex reserves the right to orphan your team.

All draft orders will be updated on MyFantasyLeague shortly after the 2021 leagues are released. MyFantasyLeague has not announced the release date yet but generally, it takes place in early February.

To renew your team, go to the Apex Lobby. Once there, click on the My Leagues tab, and you’ll be able to renew your league under “Next-Year Leagues”.

2020 was a season that saw many players being placed on injured reserve. IR spots are not meant to be used as extra roster space, thus owners must correct their IR violations before the July 10th rookie draft. If owners with violations do not act, the commissioner will simply drop players from their teams until they are free of IR violations.

Speaking of IR, starting in 2021 start-up dynasty leagues will have two IR spots instead of one.

There were many requests to add a second blind bidding period each week in order to bid on players dropped on Wednesday each week. Our end-of-season survey confirmed this desire amongst owners. Starting on the Friday before Week 1 of the 2021 season, there will be a second blind bidding waivers that process each Friday at 10 pm ET. Players who are dropped at least 24 hours prior will be included in the waiver processing. This will continue throughout the entire season.

In 2022, the renewal deadline for dynasty leagues will move to May 1st. Owners will need to renew their teams by May 1st in order to keep them.

To see the orphan teams available, visit our Orphan Marketplace.