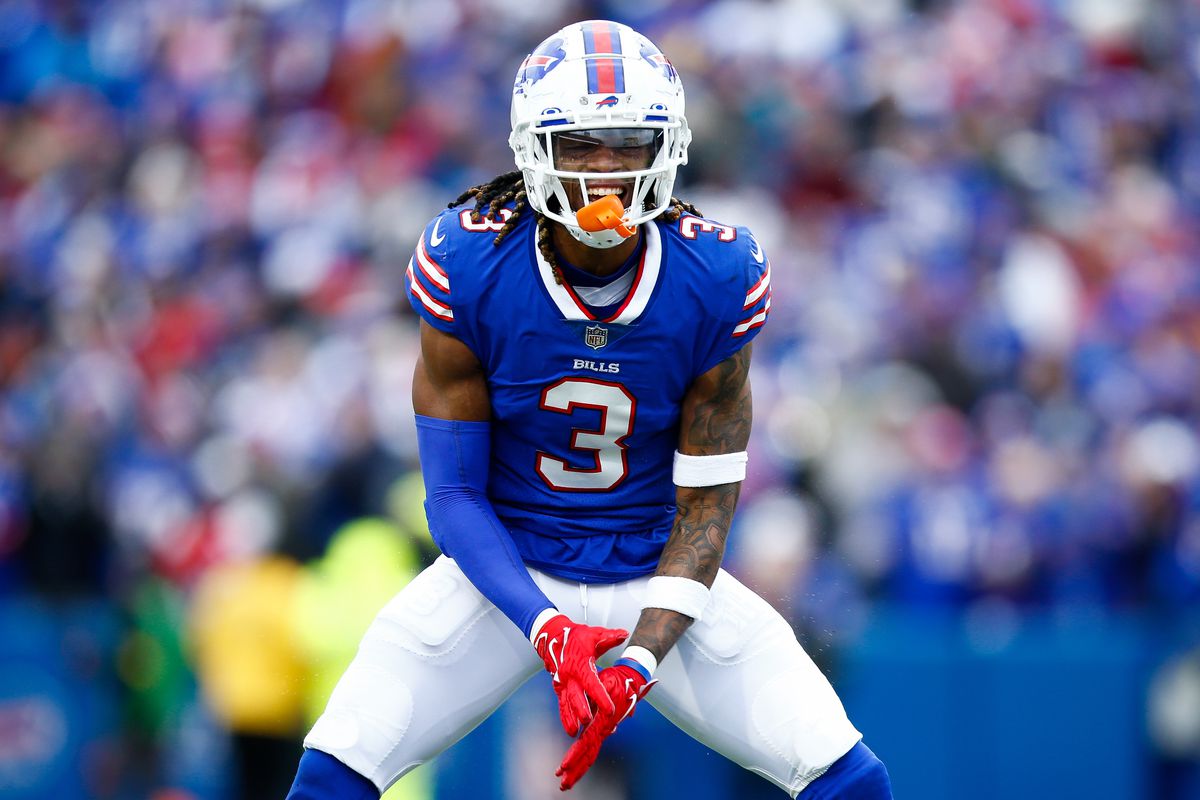 First and foremost, we’re very excited that Damar Hamlin is showing signs of improvement. He has escaped this harrowing event and appears to be neurologically intact. If you are so inclined, consider donating to his charity or any other. He will remain in our thoughts.

The season, unfortunately, ended on a sour note for fantasy football leagues. This imperfect problem leads to an imperfect solution. The NFL determines the scoring for all fantasy leagues and has made a ruling on the scoring of the BUF/CIN game. Their determination, of calling the game a ‘no-contest’ results in all stats being wiped from that game. We waited as long as we could to release payouts in the hopes that the game would resume and the Week 17 stats would count for this game, but that is not the decision the NFL made. To our knowledge, this is the same determination that was made by all public fantasy football contests.

1. Payouts will be scheduled to be released tomorrow, Saturday, January 7th by 1 pm ET. You will receive an email when they are released. To access your prizes when payouts are released, go into your Apex account (which you deposited money into in order to pay for the league). You will be able to claim your prize by clicking the ‘My Account’ button > ‘Claim Prize Winnings’ in our lobby (lobby.apexfantasyleagues.com) and the money will be deposited into your account from there. You can then click ‘Withdraw Funds From Account’ on the ‘My Account’ page to see a list of withdrawal options. We thank owners for their patience with payouts as we awaited the NFL’s ruling on Bills/Bengals.

2. If you and your opponent have agreed on a split prize but have not contacted us, we need direct email confirmation from both owners by 10:30 am ET tomorrow. Many owners have chosen this option in light of the unfortunate Bills/Bengals situation, and we have seen a large increase in voluntary split pots for this reason. It has been amazing to see many of our customers – strangers in any other way to each other – show such courtesy through this method. This is not something we can mandate, but we have already had many instances of championship winners who have split the pot out of empathy, understanding, kindness, and/or pure sportsmanship. While this has been a difficult time, these selfless acts have been one of the more touching developments we’ve seen while hosting fantasy leagues.

3. If you are in a dynasty league and have auto-renewal turned on (if you have requested trade rights to trade future draft picks, this applies to you unless you have specifically asked us to turn off auto-renew), your Apex account will be charged tomorrow, January 7th as well. If you do not have enough funds to cover the auto-renew, your account will go into the negative. If you have received an email today saying your team has been auto-renewed, you can ignore it. Teams will be auto-renewed tomorrow.

4. We have playoff leagues available in our lobby! If you still need some more fantasy football during the NFL playoffs, these leagues are for you. These are 6-team ‘draft only’ total points leagues where you draft among players only on NFL playoff teams. For more information, here is a link to our playoff league rules.

5. We wanted to wish everyone a safe and happy offseason, and thank you for playing with us. We know the season ended on a very unprecedented and inopportune note with the Bengals/Bills fiasco but we appreciate your patronage this season. Most importantly, we hope that you and your loved ones are healthy and have a happy new year.