Points-per-reception or PPR is the scoring format that all Apex leagues use. In PPR leagues, a full point is awarded for every reception tallied by a player. 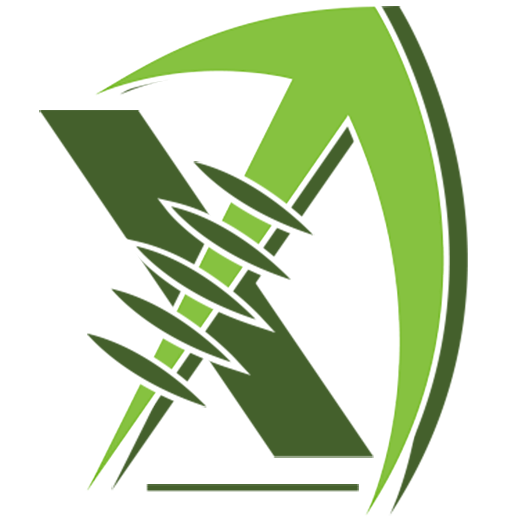 Owners can change their starting lineup up until each player’s kickoff time. Once a game has started, the players involved in that game are locked into their positions.

Excited to draft? Sign up now! If you aren’t convinced, see what the biggest names in the fantasy football community are saying about Apex!

All Apex Fantasy Football Money Leagues utilize the same PPR scoring system that includes fractional points. The scoring for all Apex leagues will be as follows:

For example, 75 rushing yards equal 7.5 points. 324 passing yards equal 12.96 points. Negative points for yards (including quarterback kneels) are also included. Each passing touchdown is worth 4 points while rushing and receiving touchdowns are worth 6 points each.

Receptions are each worth 1 point. For example, if a wide receiver catches 5 passes for 52 yards and a touchdown, he will have 16.2 fantasy points.