Last season Delanie Walker finished as the TE3; behind just Rob Gronkowski and Jordan Reed. Walker outscored Greg Olsen and Travis Kelce despite playing one fewer game than both. Walker led all tight ends in targets and catches, and could be even better with a healthy Marcus Mariota. 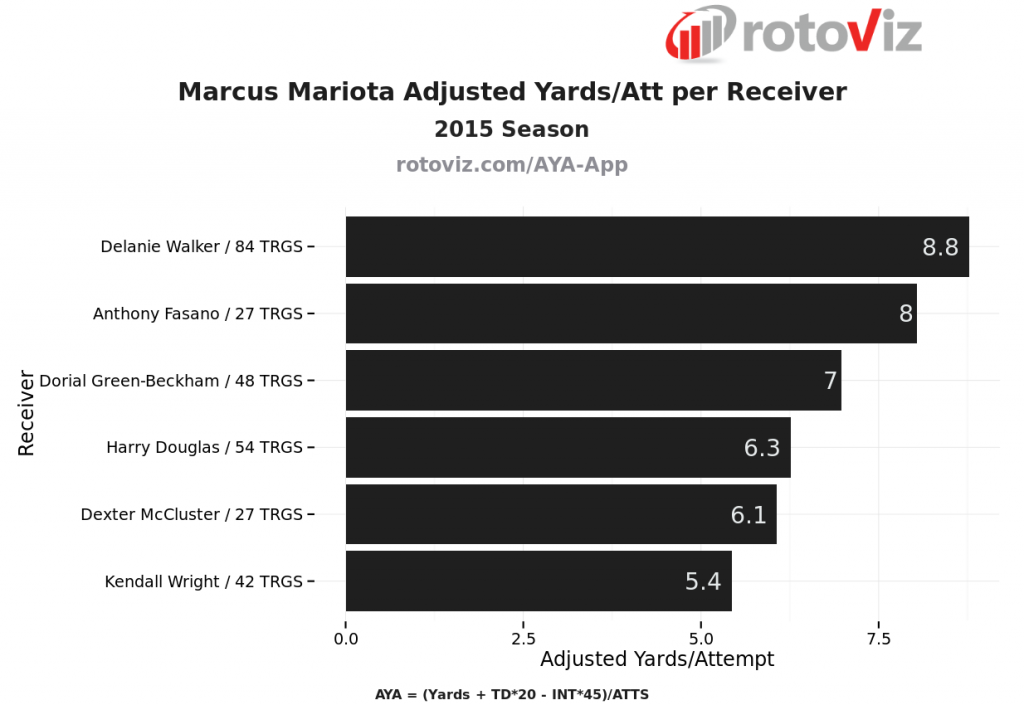 Walker will enter 2016 as Mariota’s best weapon and is a clear value at TE6.

Despite old age and nagging injuries, Antonio Gates was TE7 in per game scoring last season. In 2014, Gates finished as TE3 and in 2013, he was TE8. Gates continues to be one of Rivers’ most efficient targets. 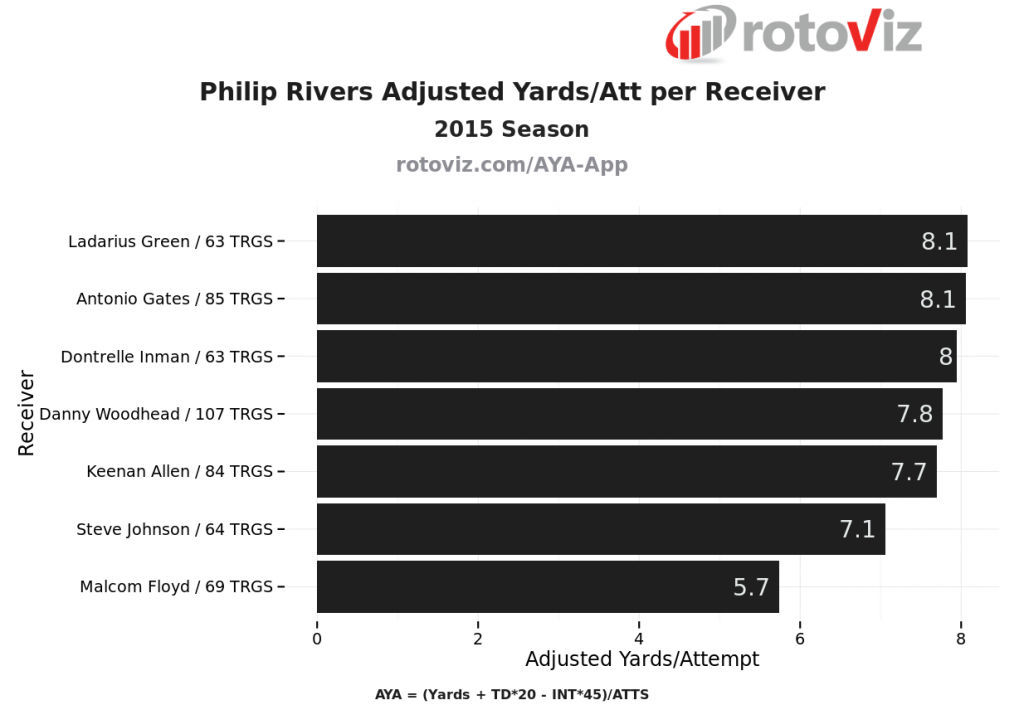 With Steve Johnson out for the season, Gates will remain an integral part of the offense. Rivers already voiced his goal of getting Gates the all-time touchdown record for tight ends.

#Chargers QB Philip Rivers says he has a goal of getting Antonio Gates the all-time TD record for TEs. AG needs 8: https://t.co/fYozEXpgtF

Since the injury scare, Eric Ebron’s average draft position has dropped. Currently down to TE15, Ebron has become a nice upside pick. This offseason the Lions lost their top passing game target, Calvin Johnson, and need pass catchers to step up. Ebron was Matthew Stafford’s most efficient option last season.

It’s common for tight ends to take a few years to develop, the third year is ripe for a breakout. Coming off a solid sophomore year, Ebron could be a screaming value with more opportunities this season.