While higher picks are indeed more likely to have an impact, running backs drafted after the first two rounds are consistently making an impact – especially considering the rise of the Zero RB strategy. Here are three rookie running backs who could make an impact in 2017. 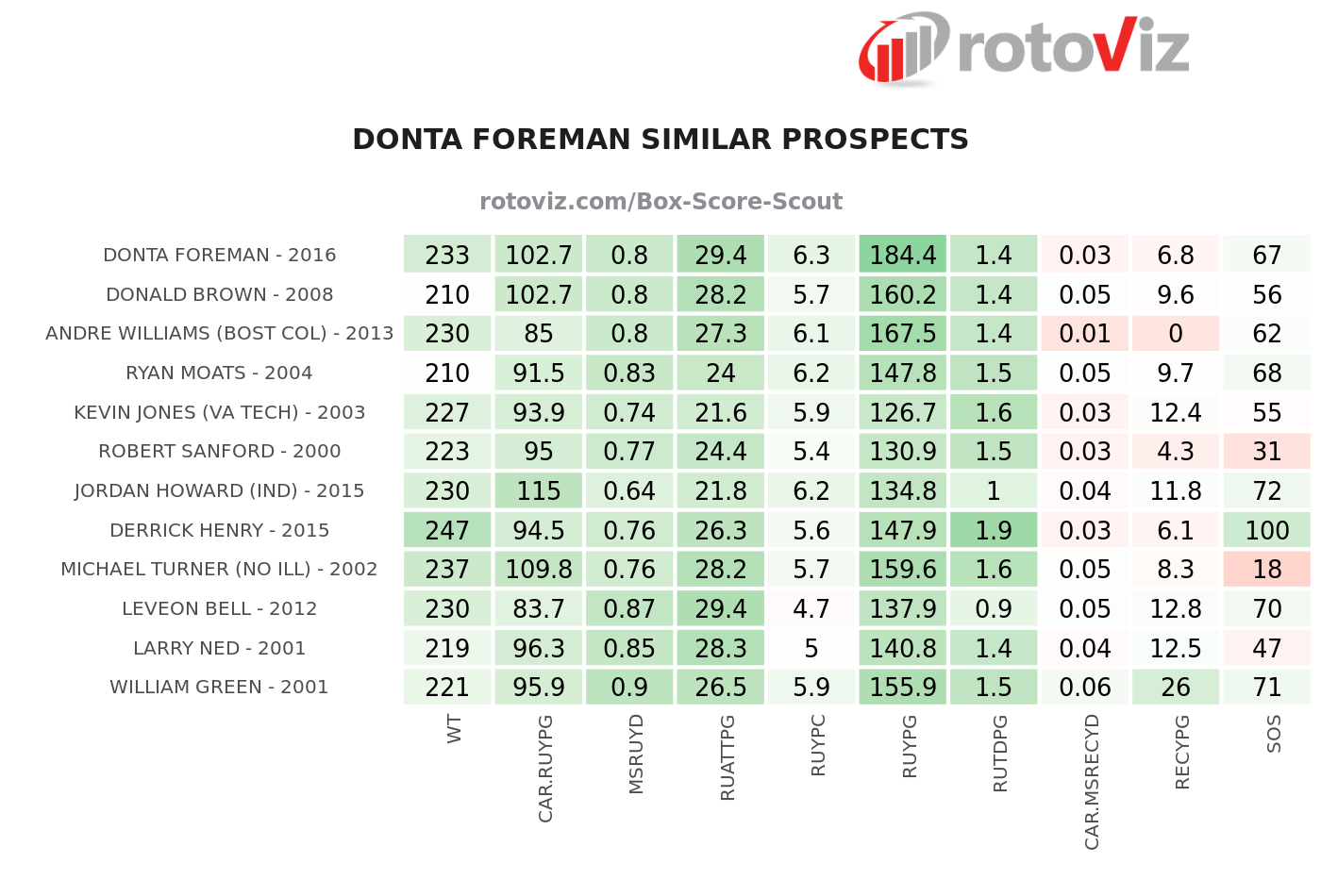 Adding fuel to the Foreman fire is Lamar Miller’s lackluster play in 2016. Miller struggled when not facing the very below-average Colts in 2016 – rushing for just 3.66 yards per carry. 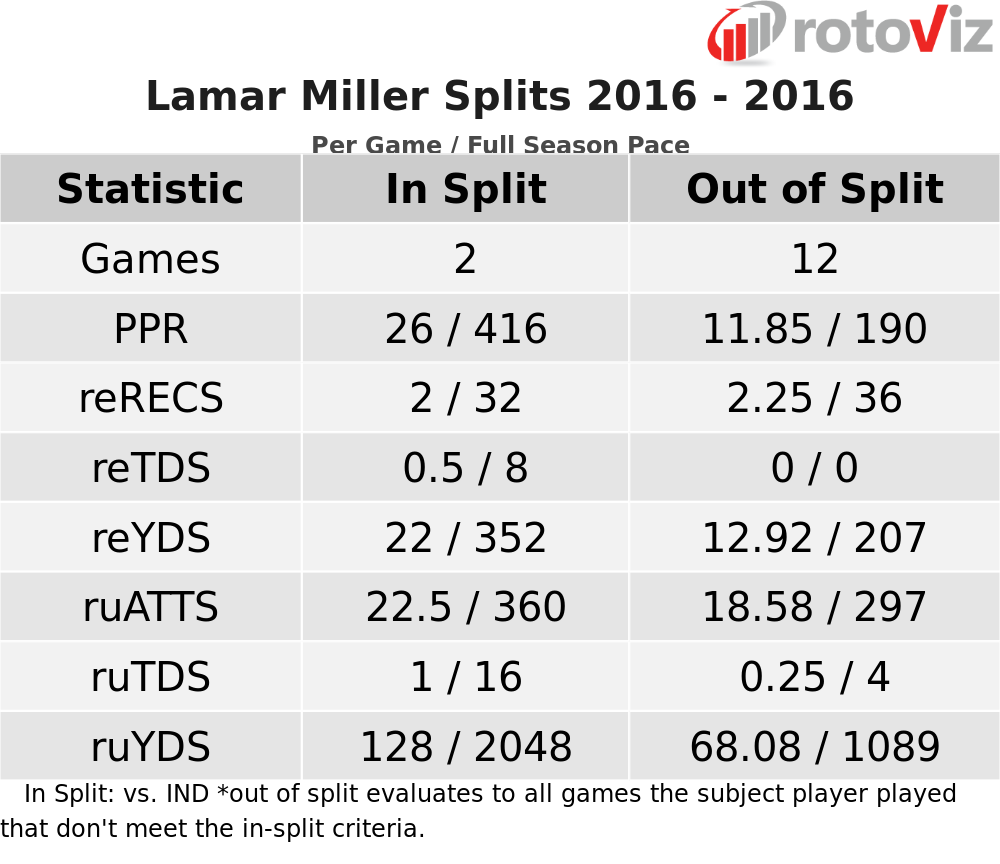 If Miller continues to struggle, Foreman’s opportunity could come sooner than expected.

Handpicked by coach Kyle Shanahan, Joe Williams has been touted as his new Tevin Coleman. Williams averaged a dominant 156.3 rushing yards per game in his final season and ran a 4.41 forty-yard dash at 210 pounds. Williams draws intriguing comps that include Tevin Coleman, Jamaal Charles, and Marshawn Lynch.

General manager John Lynch has questioned how Carlos Hyde’s skills will translate to Shanahan’s system. Hyde is also no stranger to the injury bug, playing just 20 games in the last two seasons. It appears Williams will get an opportunity at some point during the 2017 season.

The enthusiasm surrounding Mack should arise from his potential opportunity. Frank Gore hasn’t topped 4 yards per carry in either of his past two seasons. Turning 34 this month, his age is a near death sentence. Gore has made a habit of fading during the second half of the season.

Prior to the draft, coach Chuck Pagano recognized that adding a young running was “paramount”. It’s clear that the Colts knew they needed to add a more dynamic ball-carrier. PFF noted that Mack is one of the top big-play running backs in this draft class.

In Marlon Mack, the Colts have added one of the top big-play running backs in the 2017 NFL Draft. pic.twitter.com/9moGfDKOV8